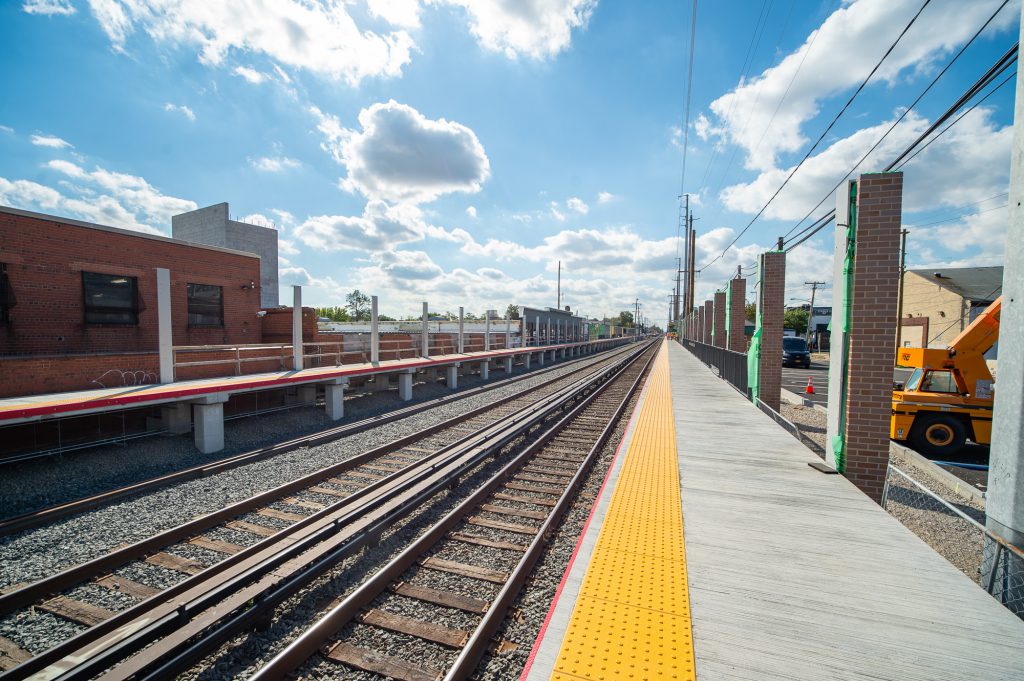 MTA Construction & Development met the challenges of 2020 with great success, as shown in AMLI’s year in review video. And though the accomplishments were impressive, MTA C&D has already turned it’s attention to a number of complex projects scheduled for completion this year.

South 12th Street Grade Crossing Elimination – The grade crossing has already been eliminated. S. 12th Street will have an ADA compliant pedestrian underpass, providing a convenient way to get from one side of the tracks to the other.

Willis Avenue Grade Crossing Elimination –The grade crossings at the Main Line and the Oyster Bay branch on Willis Avenue were closed on November 30, eliminating the sixth and seventh of eight crossings. Two undergrade crossings are in the process of being constructed at this site, making it one of the more complicated underpasses to build.

Main Street Grade Crossing – This will be the last of eight grade crossings to be eliminated along the 10-mile long Third Track corridor and will be closed early in 2021. An ADA compliant pedestrian overpass will be constructed. Due to the limited amount of traffic at this crossing, it will be dead ended. 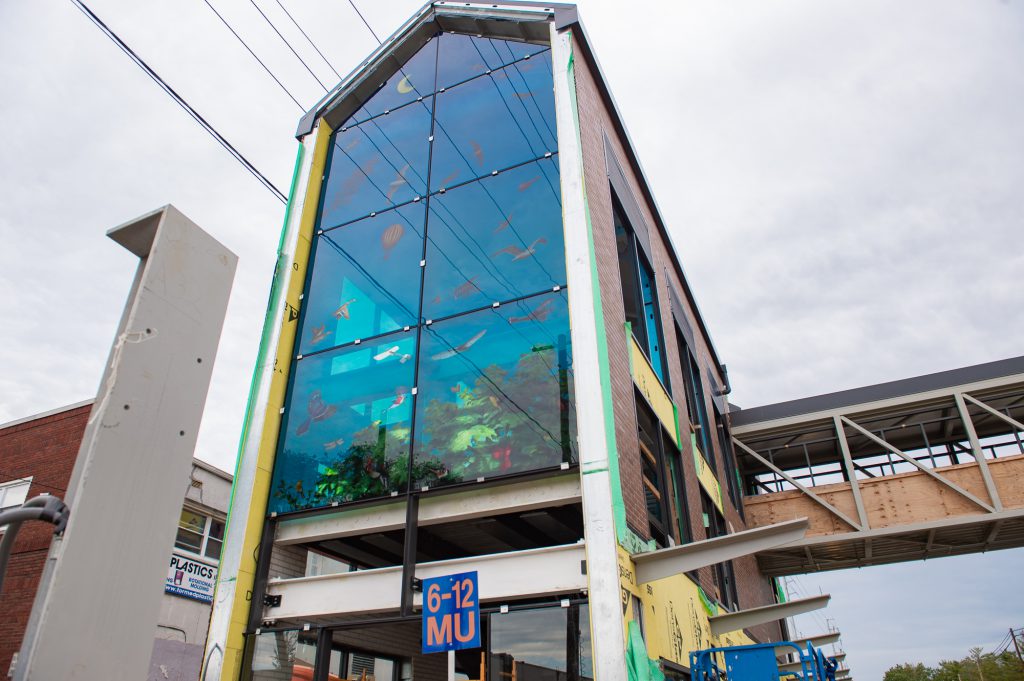 Tanners Pond / Denton Avenue Bridge Replacement – The Denton Avenue bridge will be the last of seven bridges to be replaced or expanded as part of the LIRR Expansion project. In addition to the three-bay bridge that will be installed to accommodate a new third track, a pedestrian walkway will be added.

Carle Place station enhancement completion – The Carle Place station will be the first to be completed as part of the LIRR Expansion Program. In addition to canopies, artwork, a new pedestrian bridge with ADA elevators, WiFi, charging stations and digital signage, Carle Place will feature a roundabout (or kiss and ride) on Stonehinge Lane to make the dropping off and picking up passengers convenient. The Merillon Avenue station also will be completed in 2021 with many of the same accoutrements as Carle Place. 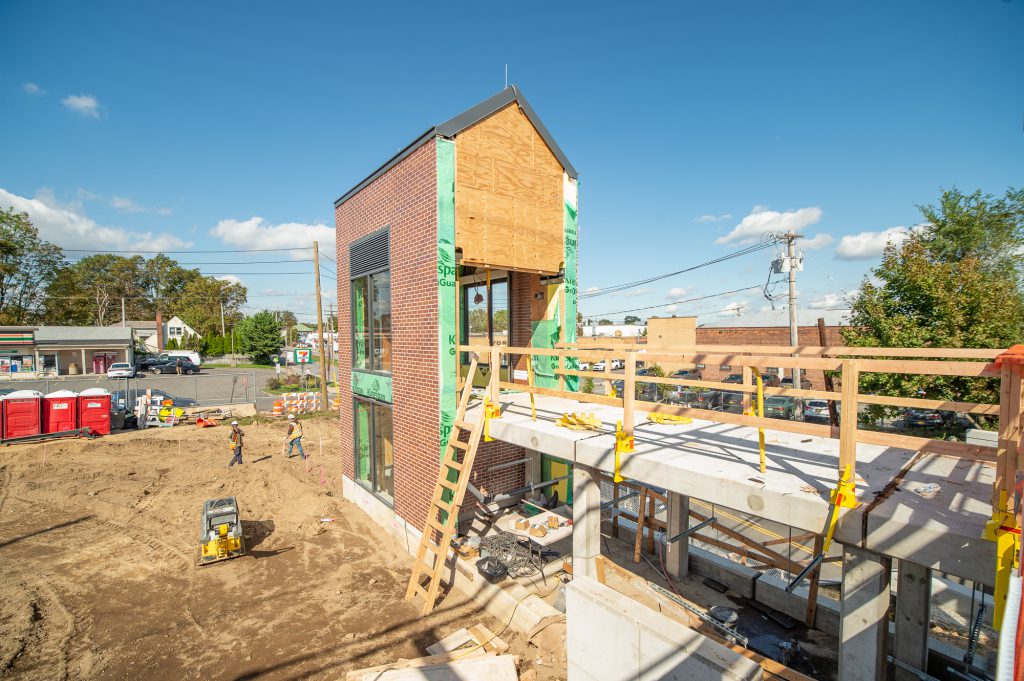 Parking Garages – Garages on Harrison Avenue in Mineola (551 Spaces) and Westbury North (587 spaces) have been constructed. Following the testing and commissioning of the facilities and granting of Certificates of Occupancy, the facilities will open to the public. 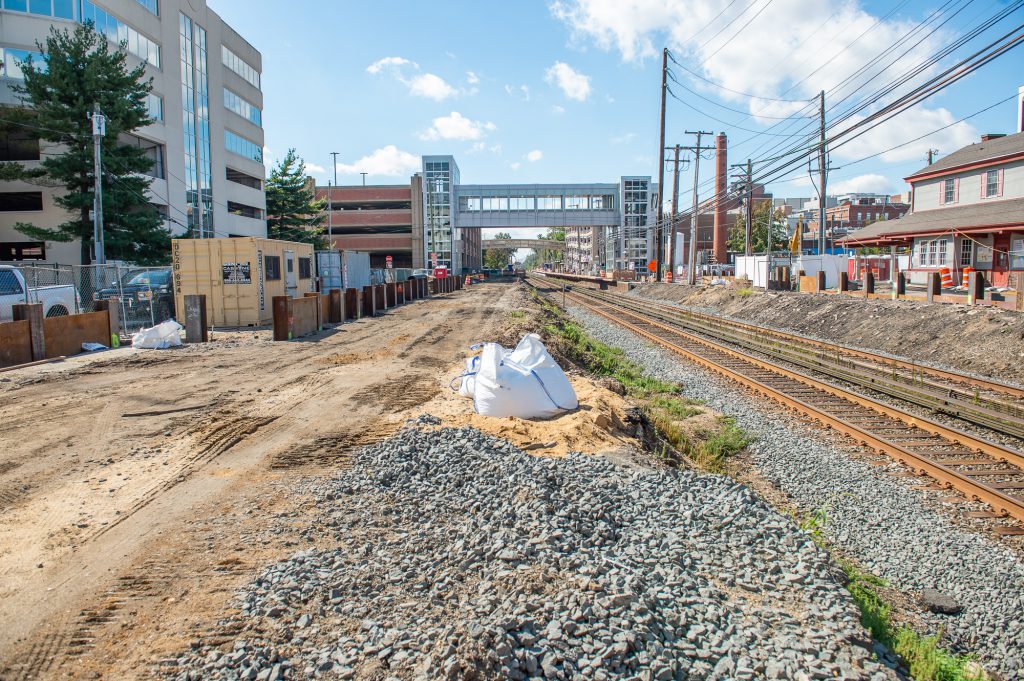 Other Project Elements – Nassau 1 and Nassau 3 Interlockings will be completed this year. These series of track switches will enable the LIRR to move trains from one track to the other, providing the ability to divert trains around any problems that may occur. Additional sound walls to improve the quality of life in adjacent communities will also be installed, as will additional sections of the third track itself. 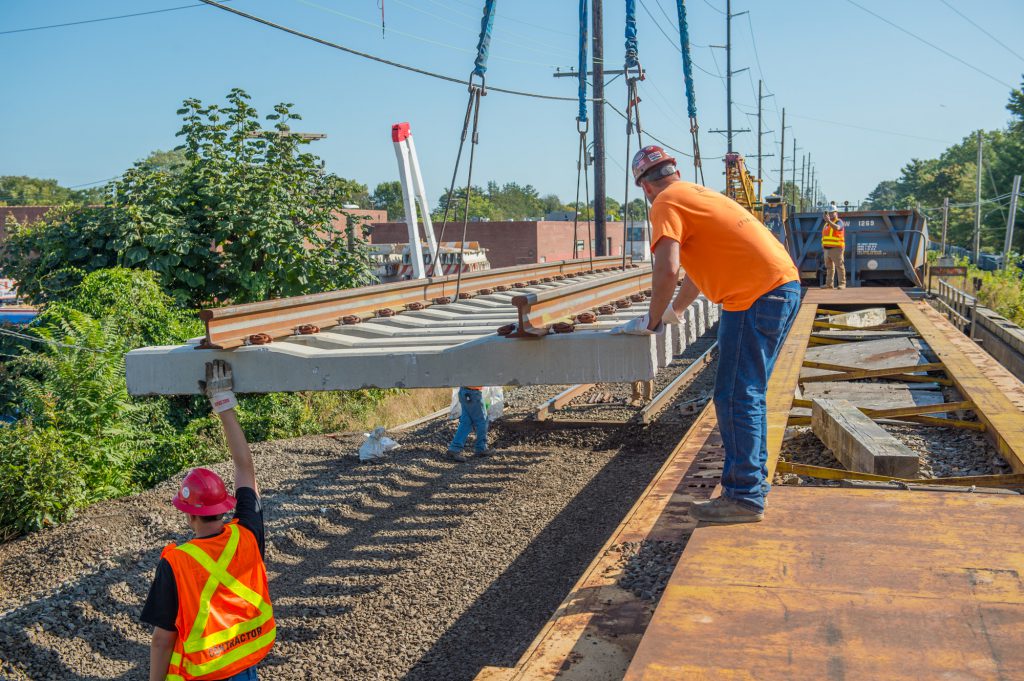 While this sounds like an incredible amount of work to take on in just one year, the LIRR Expansion Project remains on time and on budget, with completion expected by the end of next year.