The MTA and LIRR recently briefed local officials from the Town of Hempstead, Village of Floral Park and the Floral Park-Bellerose School District and Board of Education on the Elmont station project.

MTA Construction & Development’s Deputy Project Executive Tom McGuinness and SVP of Community Relations for Empire State Development Marion Phillips, III described how the project will unfold over the next 30 months and how to provide feedback during construction. Staging of equipment and materials has begun in an empty lot on Superior Road and work on footings and removal of soil has commenced on the south side of the LIRR Right-of-Way (ROW). 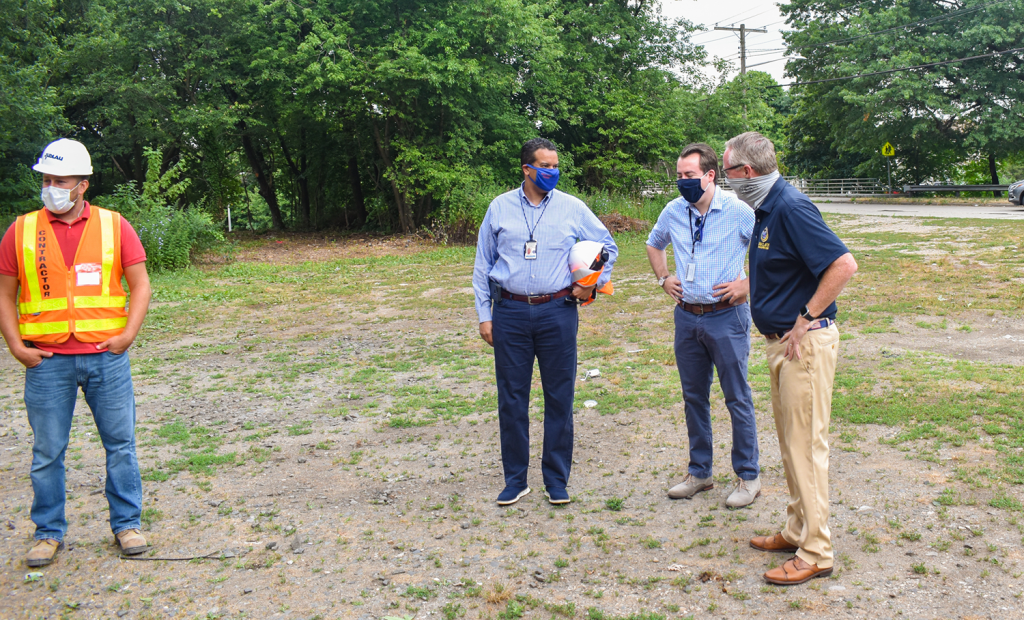 These briefings and those conducted earlier by NYS ESD are just part of the way MTA Construction & Development delivers projects – design-build contracts with extensive outreach to local communities in which work is conducted.

The Elmont station project, the first new full-time LIRR station to be built since 1976, will serve the Belmont Park Redevelopment Project, including Belmont Park racetrack and the New York Islanders hockey team’s new arena. The station will serve a number of New York City-bound commuters as well. Currently, the racetrack is served by a part-time station to and from New York on race days only.

Like the stations under reconstruction as part of the LIRR Expansion Project, the new Elmont station will be fully ADA compliant. The station, which will straddle the Cross Island Parkway on the Main Line near the Queens-Nassau border, will also feature the same kind of amenities as the LIRR Expansion Project stations, including free WiFi, digital screens, elevators, canopies, charging stations and more. 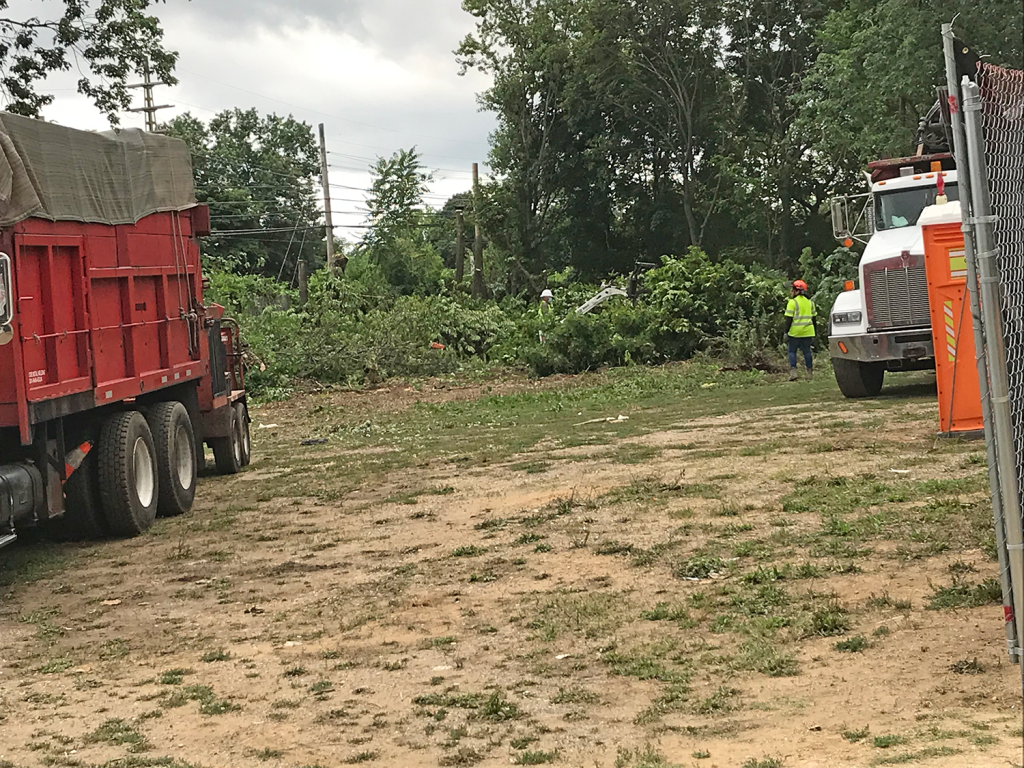 LIRR in-house crews across several crafts will also be heavily involved with rebuilding the surrounding infrastructure. Upgrade and renewal work on the tracks and switches surrounding the new station area is critical in supporting future service to the station.

The first platform at the station is expected to open in the fall of 2021 and completion is slated for year-end 2022.