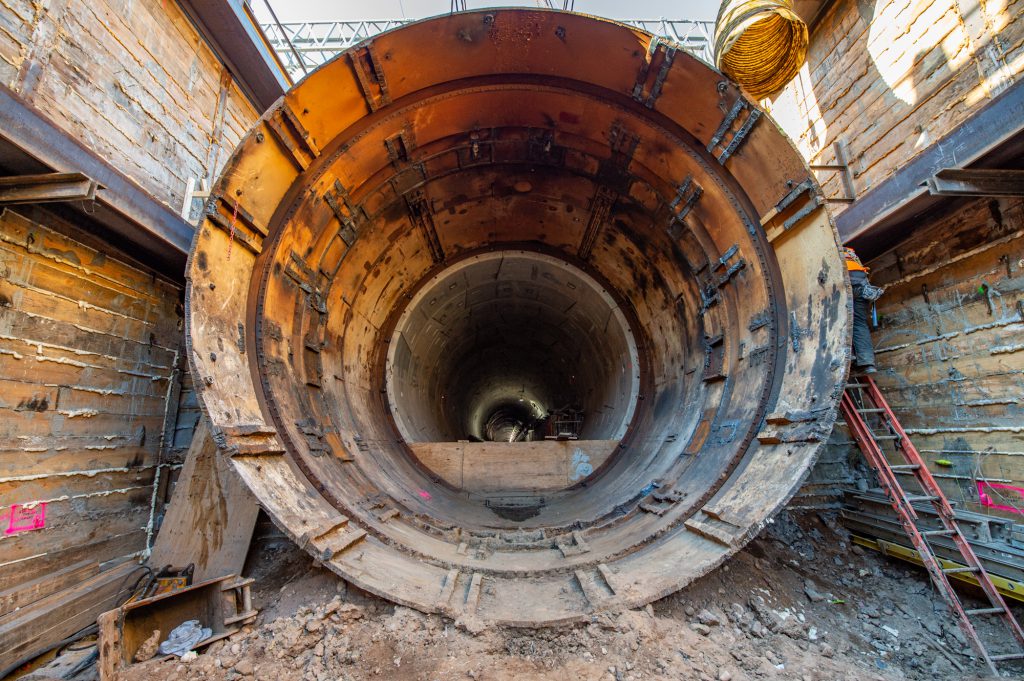 While we’re on the topic of interlockings…

You may think East Side Access is only about building tunnels and tracks and a new concourse at Grand Central Terminal so we can get our trains from Queens to the east side of Manhattan.

While that’s partly true, the East Side Access Project also includes major new construction work and the reconfiguration of Harold Interlocking in Queens. As we mentioned earlier, Harold Interlocking, adjacent to Sunnyside Yard, is the busiest railroad junction in the country: it not only serves trains on the Long Island Rail Road’s Main Line and Port Washington Branch, it also serves Amtrak’s Northeast Corridor, which diverges at the interlocking.

The tunnels labeled A, B/C and D are the three new tunnel portals in the middle of the interlocking newly bored for ESA service. The tunnel labeled Yard Lead is the fourth tunnel that leads to the Mid-day Storage yard.

Our crews have been busy at work making progress on:

All of this work is crucial to this project. Harold Interlocking was built over 100 years ago and is the busiest intersection of passenger train lines in North America. With nearly 800 trains passing through it each day, the potential for congestion and delays with an impact on daily commuters. East Side Access is modernizing and transforming Harold to eliminate that congestions and reduce delays. Over 1 billion dollars is be invested to make sure that there is a faster, more reliable commute.

In Queens, the track alignment begins with connections from the Port Washington Branch/Main Line tracks within Harold Interlocking, and connects to three new tunnel portals in the middle of the interlocking; an additional track connects a fourth portal to the loop tracks leading from Amtrak’s Sunnyside Yard and the East Side Access Mid-Day Storage Yard. 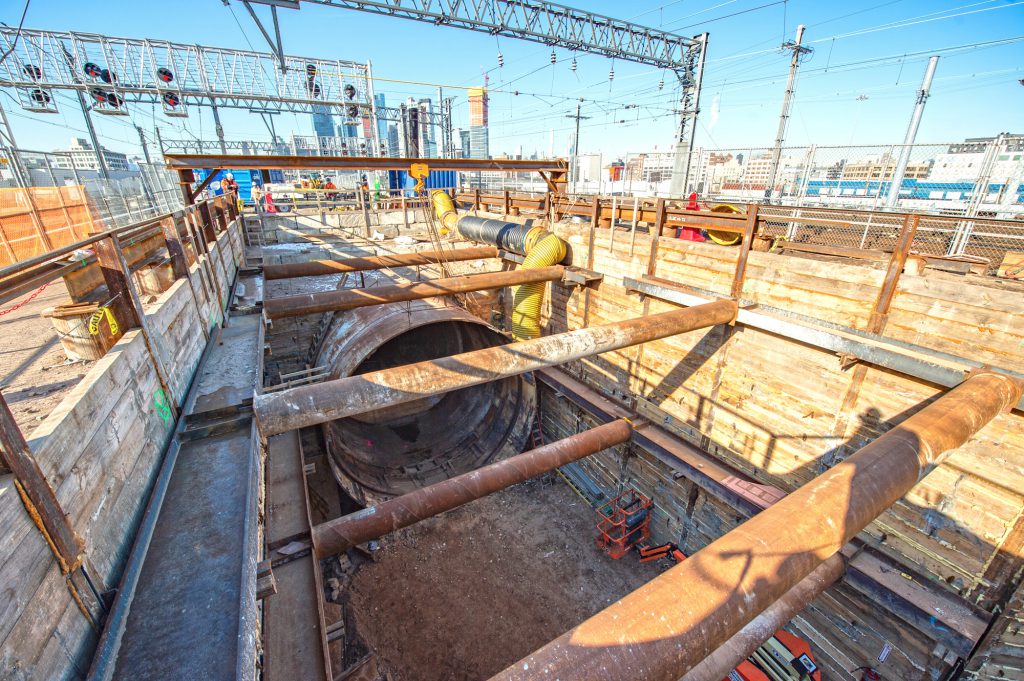 The B/C tunnel, mined back in 2012, will provide both westbound and eastbound service into and out of Grand Central Terminal, based on peak time needs. The tunnel was originally designed to end approximately 500 feet further to the west, but, due to the diligent East Side Access team and its General Engineering Consultant (GEC) staff, a value engineering opportunity to extend the tunnel to the east was seized and executed, bringing the tunnel to its current location. This reduced the length of the future approach structure currently under construction and saved the program millions. Beginning earlier last year, a contractor is building the structure that transitions the tunnel from underground to track level as the grade approaches daylight; hence the name B/C Approach Structure. 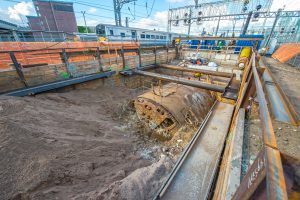 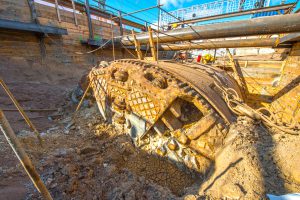 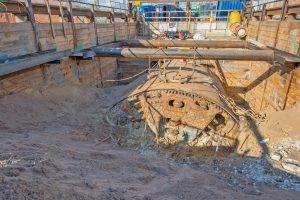 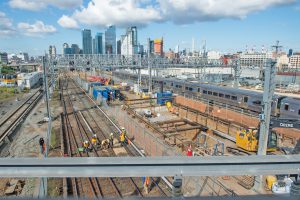 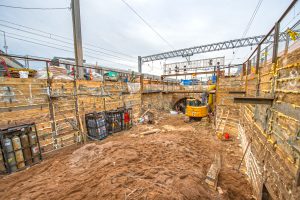 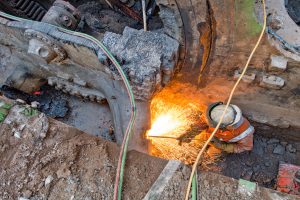 When completed, East Side Access will serve approximately 162,000 customers a day, providing them with a faster and easier commute from Long Island and Queens to the east side of Manhattan in a new eight-track terminal and concourse below Grand Central Terminal. For more information, please visit the East Side Access project page on AModernLI.com.