MTA Construction & Development has begun work on the substructure for the new Elmont station, the first new full-time LIRR Station to be built in more than four decades.

A laydown area has been established on the north side of the right-of-way on Superior Road, excavation for platform footings, construction of forms for platform supports and pouring of concrete for several of those supports has taken place. 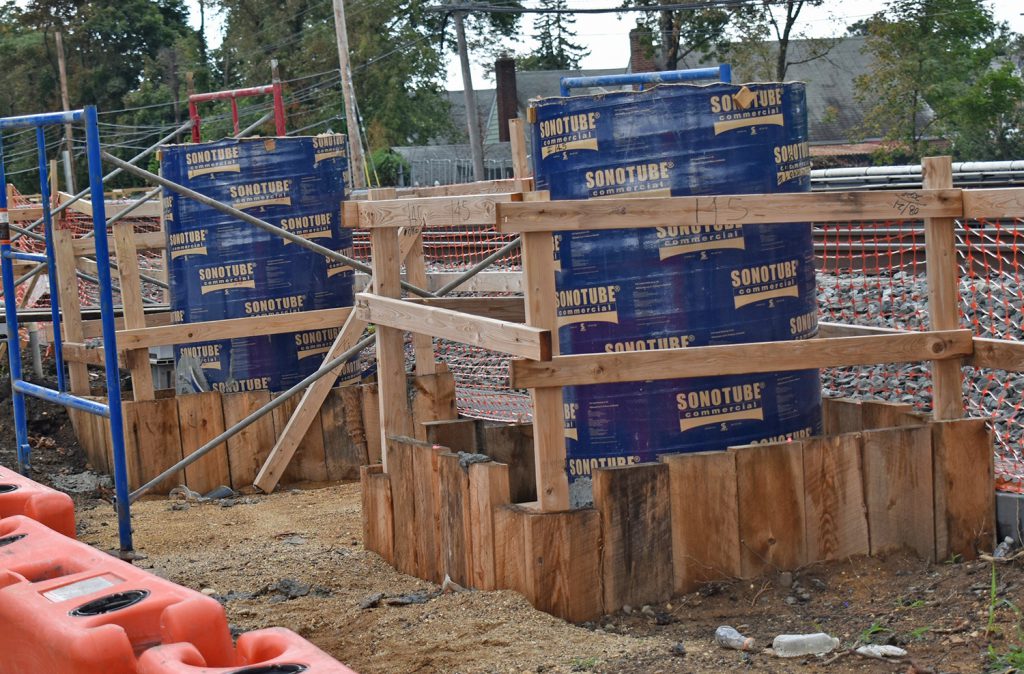 Over the next few weeks, crews will continue excavation and concrete placement for platform footings on both the north and south sides of the railroad tracks. Direction boring for utilities to be installed under the tracks will begin soon and installation of utilities under Superior Road is being coordinated with National Grid. 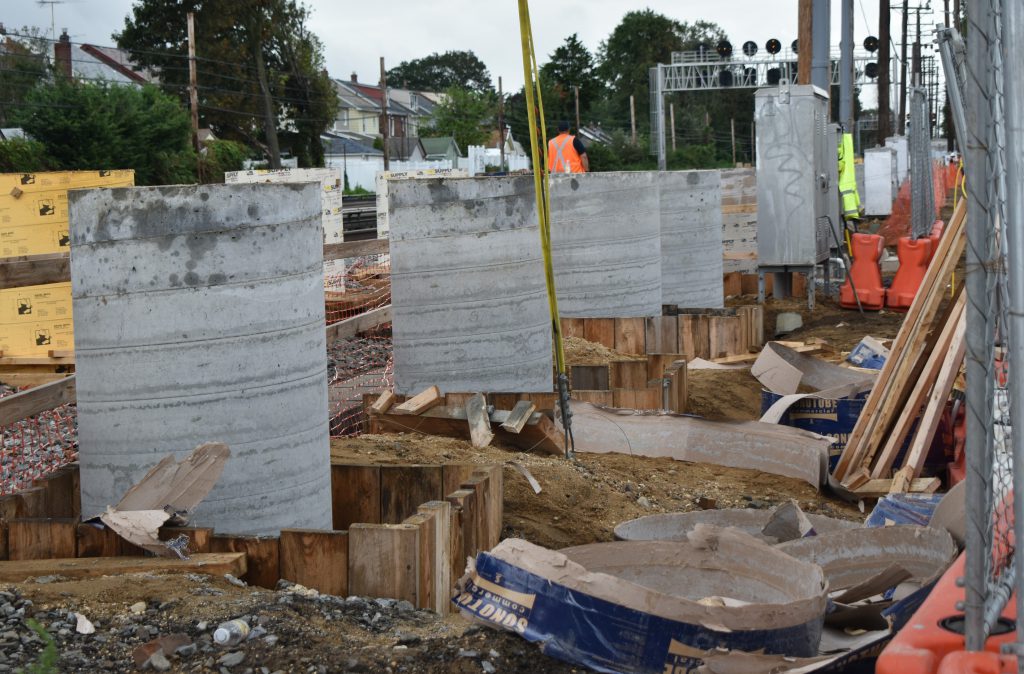 On the south side of the right-of-way, crews are scheduled to remove berms and surplus soil. They also are backfilling pier foundations, beginning excavation for the back of house facility foundation and delivering and installing pre-cast pier caps. Additionally, LIRR crews are excavating a trench, installing conduit and manholes to support the relocation of overhead utilities and have relocated switch heater cabinets along the tracks.

The Elmont station will serve the Belmont Park Redevelopment Project, including Belmont Park racetrack and the New York Islanders hockey team’s new arena as well as surrounding neighborhoods. The new station will be ADA-compliant and include amenities such as free WiFi, digital screens, elevators, canopies, charging stations and more. The south platform is scheduled to open in Autumn 2021 and the full station by the end of 2022.