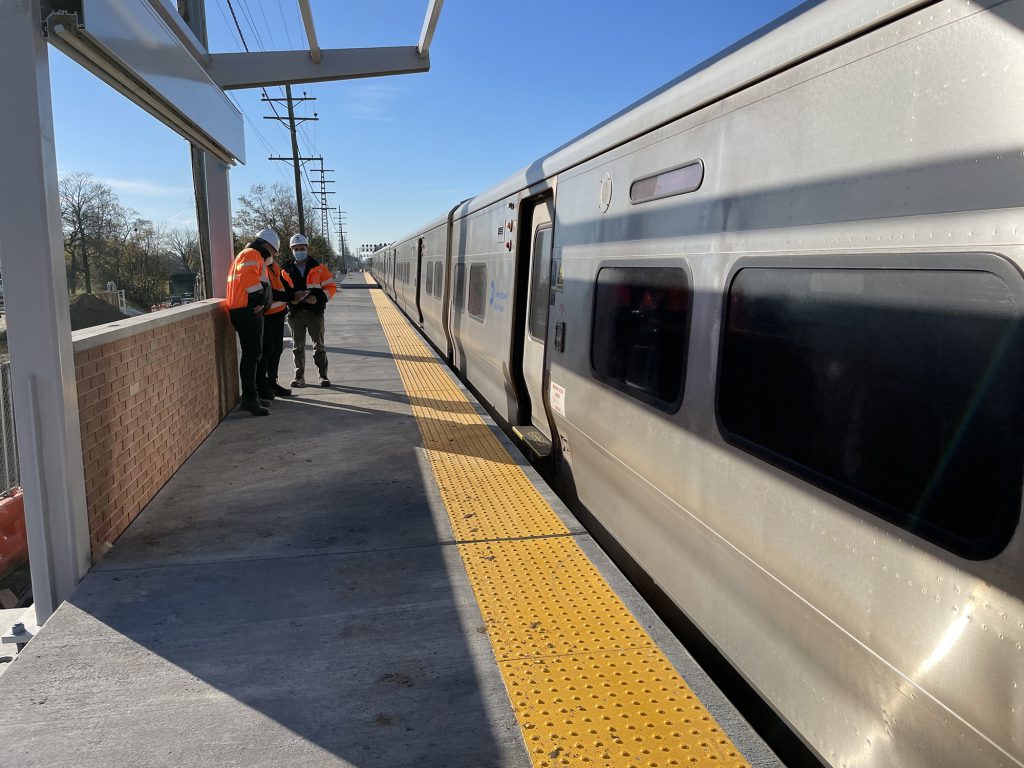 MTA C&D continues to make progress on Elmont Station, the first new full-time LIRR Station to be built since 1976, with the placing of pre-cast platform sections on columns poured over the last several weeks.

Elmont station will serve the Belmont Park Redevelopment Project, including Belmont Park racetrack and the New York Islanders hockey team’s new arena, along with a number of New York City-bound commuters. The new station will be ADA-compliant and include amenities such as free WiFi, digital screens, elevators, canopies, charging stations and more. 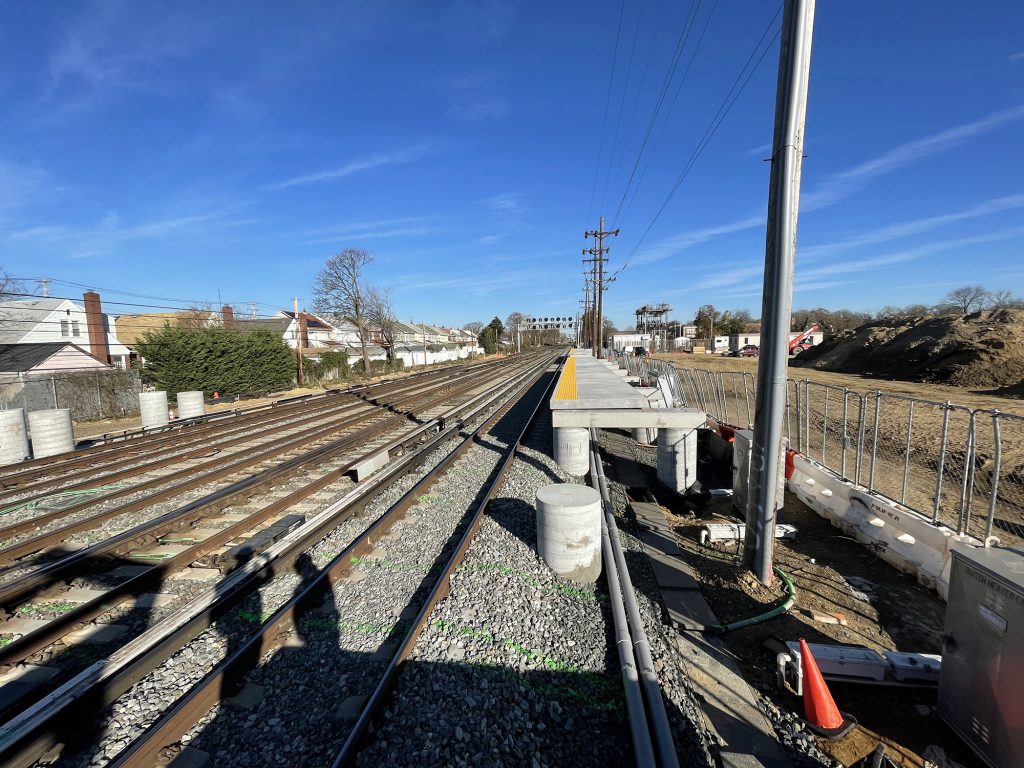 Other work taking place includes concrete placement for additional platforms; direction boring for installation of utilities under the Main Line; excavation of trenches to relocate utilities and installation of manholes for relocating overhead utilities; installation of piers on the north side of the tracks; and the beginning of abutment work on the Cross Island Parkway bridge.

An aggressive community outreach program is being conducted with briefings for elected officials, community groups and other organizations. The first platform at the station is expected to open in the fall of 2021 and completion is slated for year-end 2022. Well-deserved recognition goes out to all involved in keeping MTA C&D’s critical infrastructure projects moving forward. 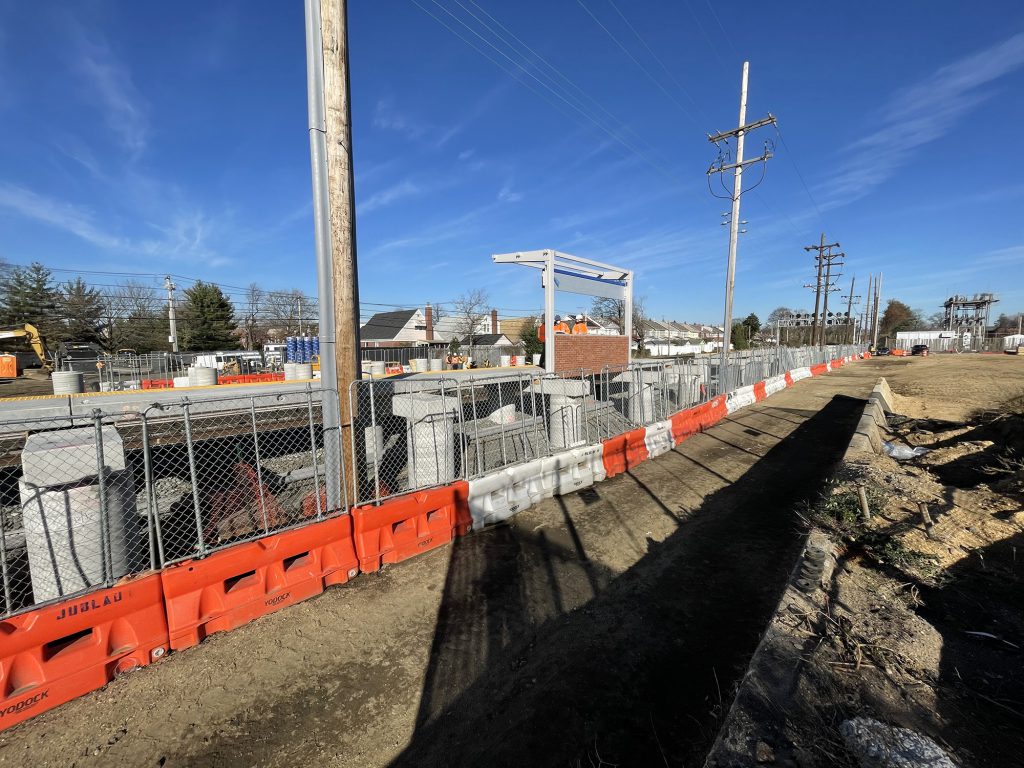