Floral Park Station was built in 1878 and converted to an elevated station in 1960. This station services both the Main Line and the Hempstead Branch and serves nearly 3,000 customers each weekday. As part of the LIRR Expansion Project from Floral Park to Hicksville, three new ADA-compliant elevators are being installed in the north, south and central part of the station. These improvements were developed based on community feedback received as part of a comprehensive environmental review and public involvement process for the LIRR Expansion Project in 2017.

On the evening of September 6th, representatives from the MTA Capital Construction & LIRR Project Management Team and contractor 3TC provided a project update to the Floral Park Chamber of Commerce to address questions and concerns. This is part of
Governor Cuomo Leads Groundbreaking for Historic “Third Track” Project

Wi-Fi has been successfully installed at all stations along the LIRR Expansion Project-Floral Park to Hicksville. These stations are: Floral Park New Hyde Park Merillon Avenue Mineola Carle Place Westbury Hicksville Wi-Fi is now accessible on the platform at each

The Metropolitan Transportation Authority is building three new elevators and a sound-retaining wall at the Floral Park Long Island Rail Road station, and village residents got a sneak peek of the plans. During a special meeting last Wednesday, officials with

Long Island is in the midst of historic change. For years, as other regions invested in areas like quality, affordable rental housing, mixed-use development, and public transit, LI was content with the status quo. We sat silent as we watched

A $5.6 billion transformation of the Long Island Rail Road is underway, the biggest slate of investments the railroad has received in decades. All told, the money will fund 100 LIRR capital projects and radically upgrade the customer experience of

Governor Andrew M. Cuomo today announced a historic $5.6 billion transformation of the Long Island Rail Road to strengthen the region's transportation infrastructure and usher in a new era of economic growth. After 70 years of stagnation, all 100 transformative
«
1
…
4
5
6 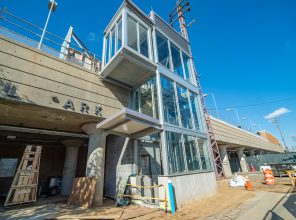 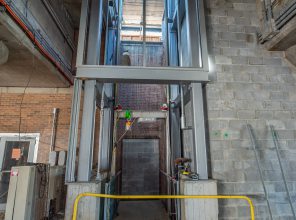 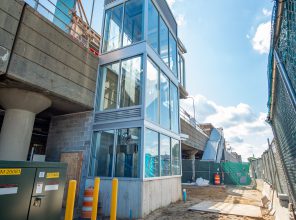 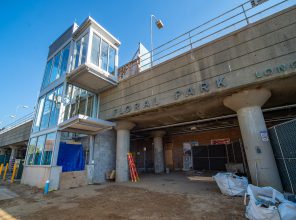 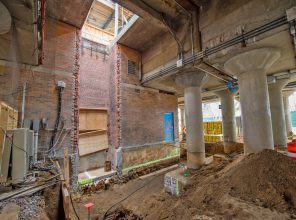 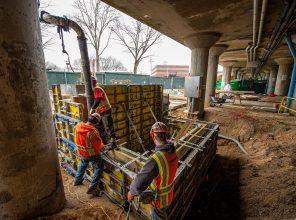 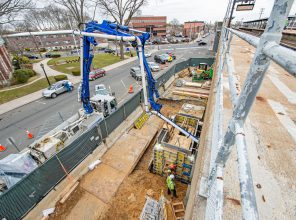 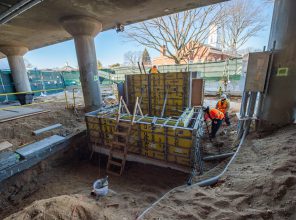 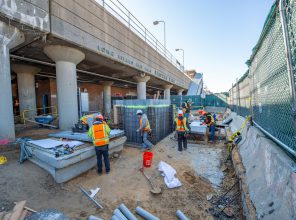 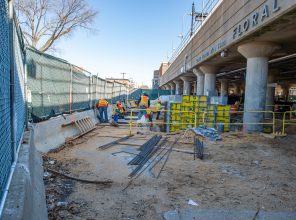 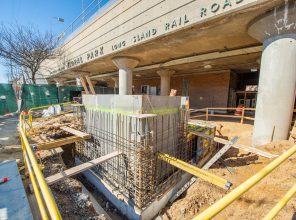 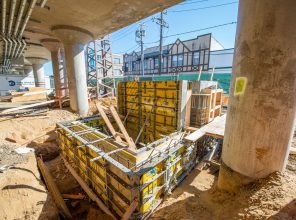 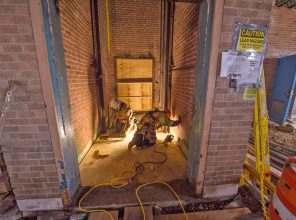 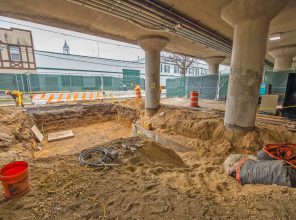 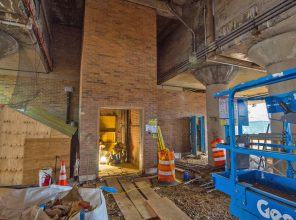 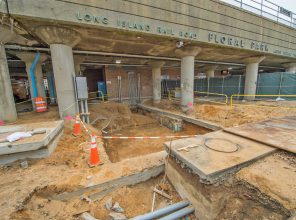 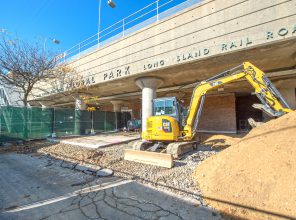 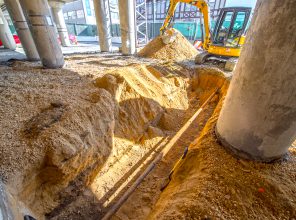 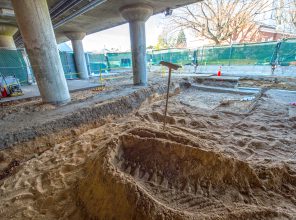 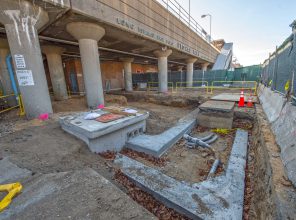 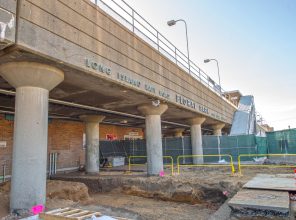 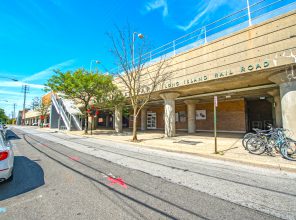 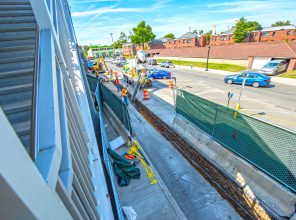 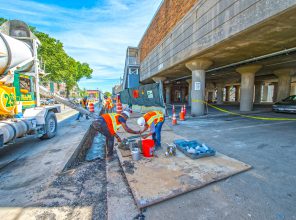 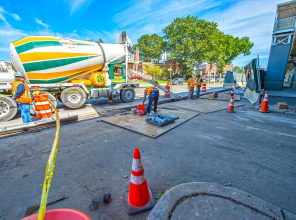