Laurelton Station has been improved and modernized.

Laurelton Station has been improved and modernized. The project commenced in December 2018 and was completed within a year:

Laurelton Station, on the Far Rockaway Branch on 224th Street and 141st Road just east of Springfield Boulevard, serves approximately 1,900 customers each weekday. The station was originally built by the LIRR in 1907 as an at-grade station. In November 1941, work began on reconstruction of the station as part of an intended grade-crossing elimination, but the project was canceled in March 1942 due to World War II. Between 1947 and 1950 the at-grade station was demolished, and a new elevated station was constructed in conjunction with the grade-crossing elimination.

The improvement and modernization of Laurelton Station is part of an ongoing effort by the LIRR to improve the experience for its customers and contribute to the economic growth and development of Long Island and the region. 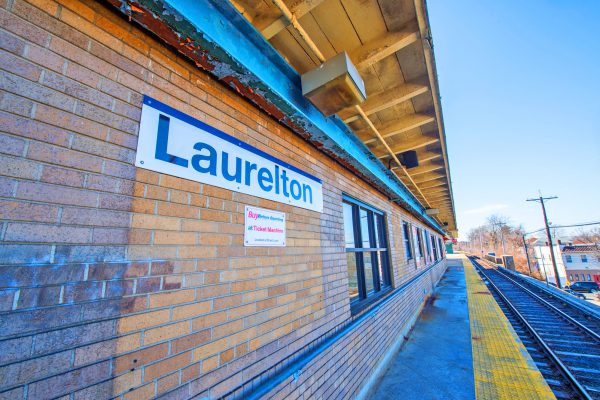 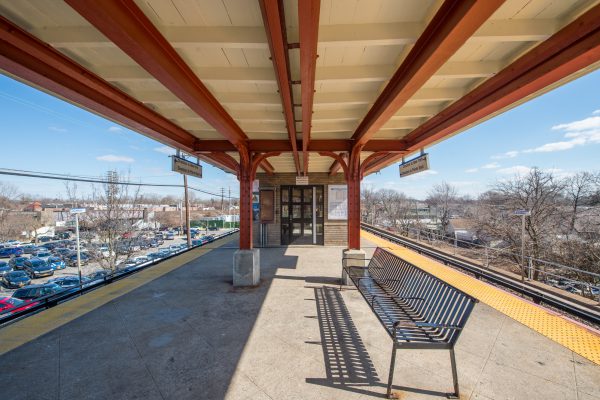 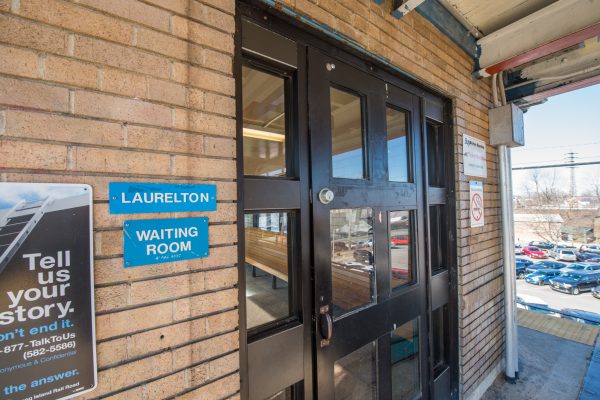 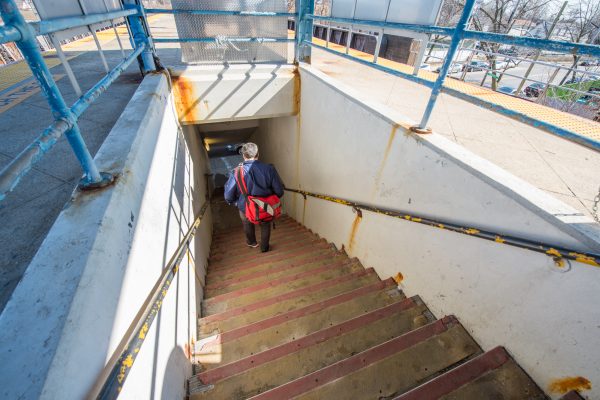 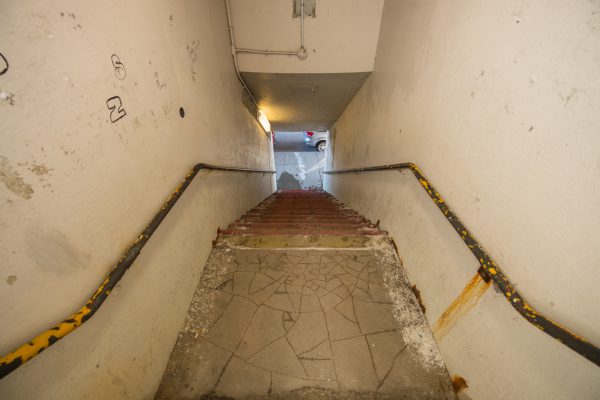 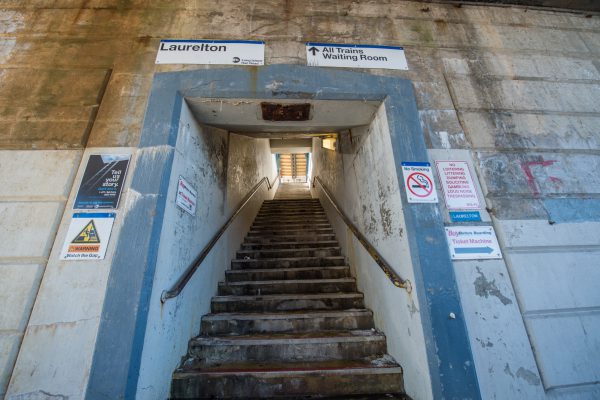 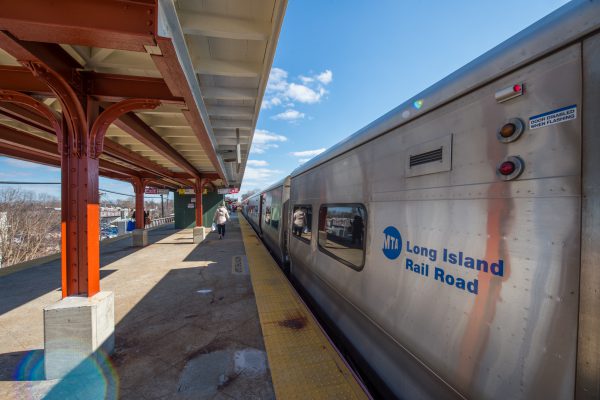 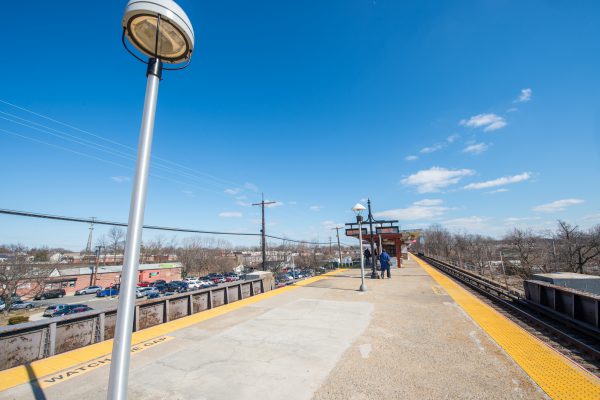